Exhibition at the RMO

Photography and Archaeology in British Mandate Palestine
Frank Scholten, a Dutch vision of the ‘Holy Land’

Frank Scholten arrived as the British Mandate was beginning, in 1920.  The body of work he lives behind gives us an insight into a land undergoing great transitions.  His photographs show us ancient archaeological sites and ruins alongside a rapidly developing built environment.  Photography and Archaeology uses architecture as a conceptual bridge to explore the ways in which modernity affected the material environment, both physically, but also in the cultural transformations brought by new attitudes to heritage and history.

Frank Scholten’s wide ranging interest in the Middle East included archaeology and ethnography as well as images of daily life and modernity during the British Mandate.  This neutral, multi-facetted approach makes Scholten a rarity, if not a unique study, of European visitors photographing Palestine in the interwar period. The informality of his photographs of the different communities undermined the flattening effect of European imaging.

Sitting within the histories of European cultural diplomacy and its connection to Arab Christians, Scholten’s intimate photographs of the many communities are illustrative of the myriad of complex relations.

Frank Scholten’s photographs have only been exhibited once, in London in 1924. This will be the first exhibition of his works since his death, but also the first in the Netherlands. The Scholten Collection is currently being researched by CrossRoads.  While a number of photographs were published in his book La Palestine Illustrée, most of his estimated 25,000 images have neither been seen by the public nor researchers, including many of the works relevant to the history of archaeology and ethnography in the ‘Holy Land’.

Scholten travelled to Palestine in the early 1920s, documenting archaeological and historical sites as well as contemporary life.  This period of great flux, after the collapse of the Ottoman Empire, saw the establishment of the incoming British Administration and the Third Aliyah (Jewish immigration), creating new layers in the already complex social fabric of the region.

He employed an atypical methodology juxtaposing religious Christian, Muslim and Jewish scriptures to images of daily life.  This liberal, multi-confessional approach to imaging can be seen as nucleus of sorts for the work of later Dutch photographers such as Leo Boer in the 1950s.

Scholten is particularly interesting in that he was also concerned with imaging modernity in the ‘Holy Land’.  Activities of the Yishuv, Jewish settlement, the proliferation of Arab industry and newspapers sit alongside ethnographic studies and images of archaeological and historical sites, all framed with a sense of the social importance of religion.

Cancelled due to COVID-19 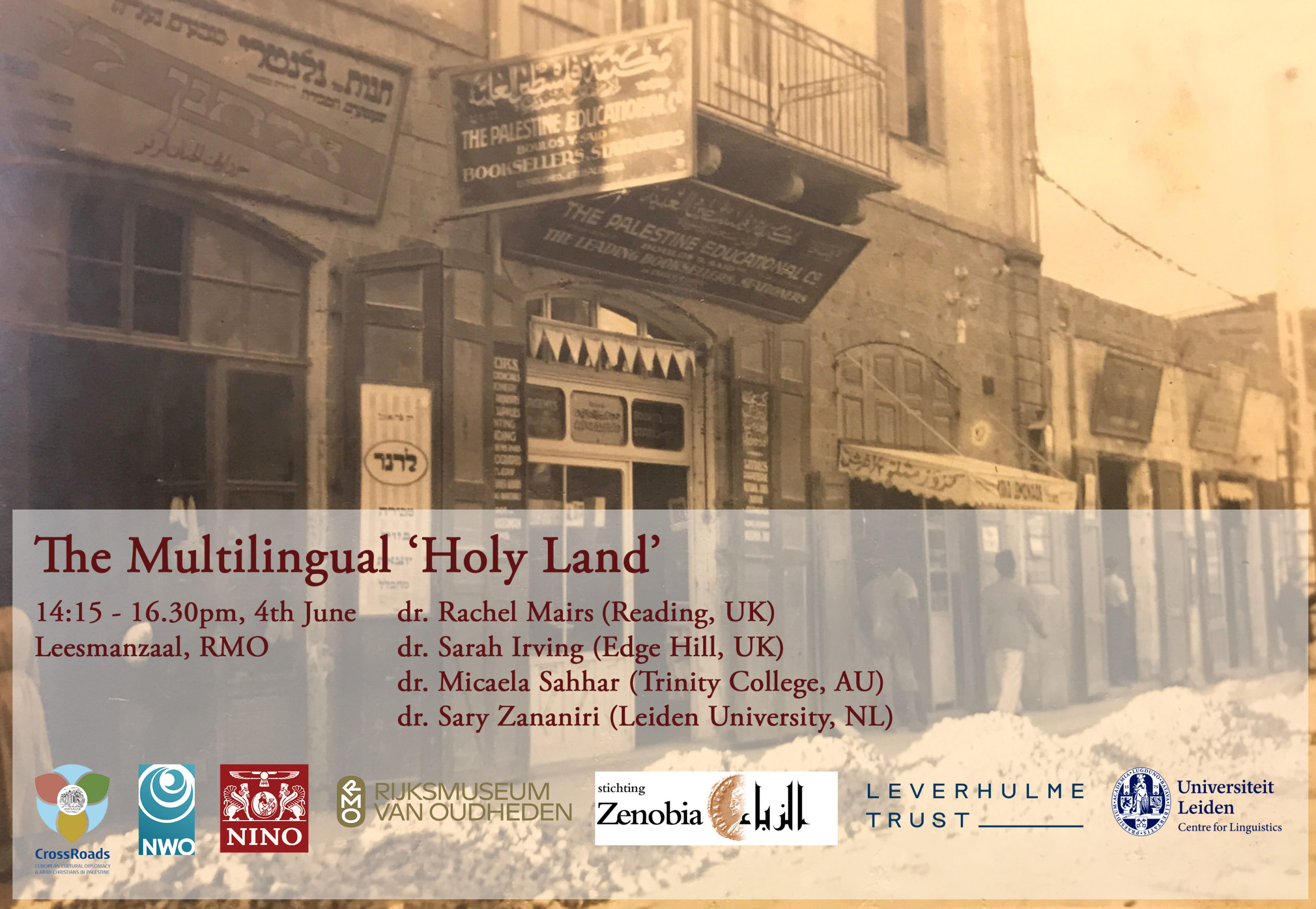 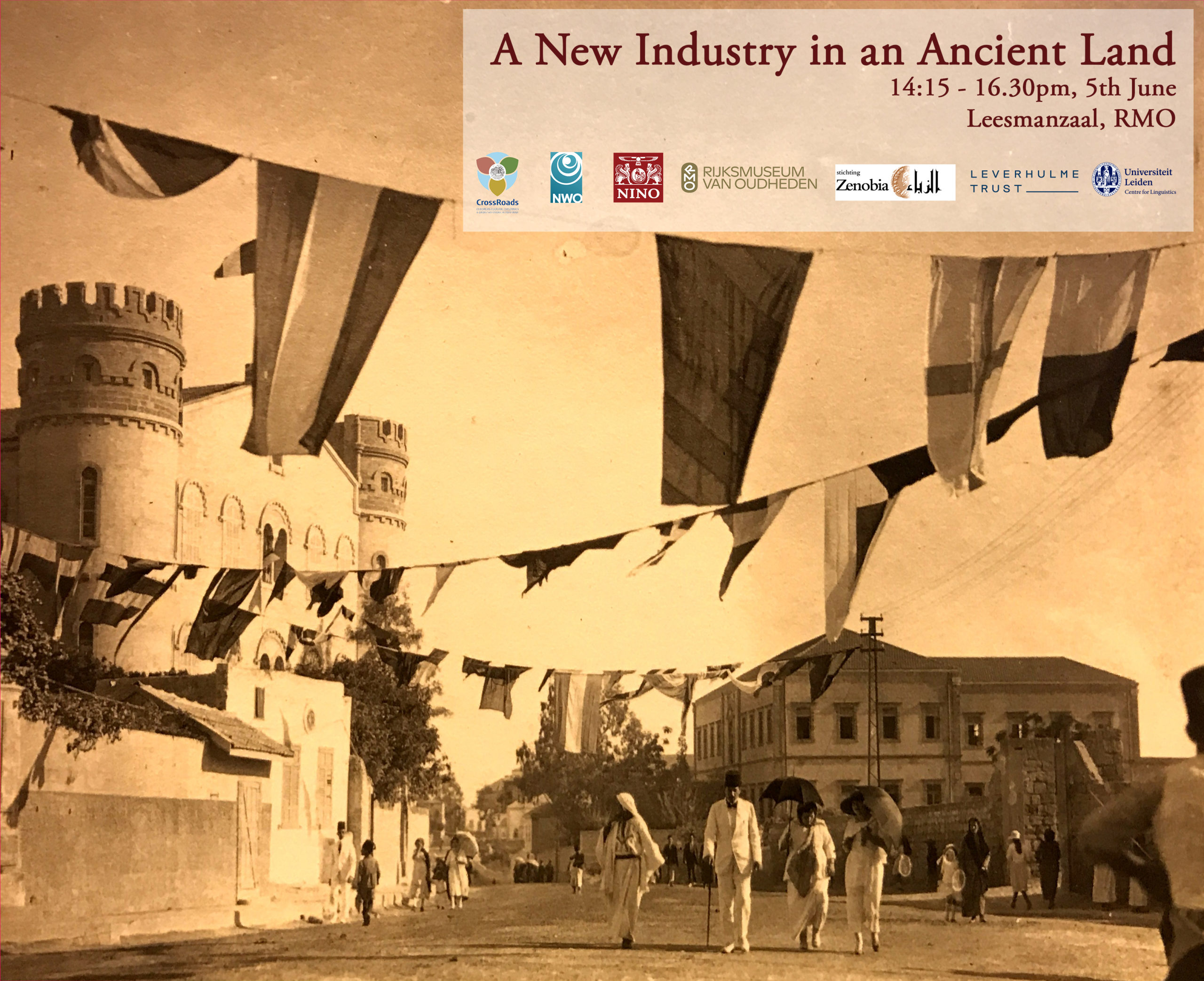