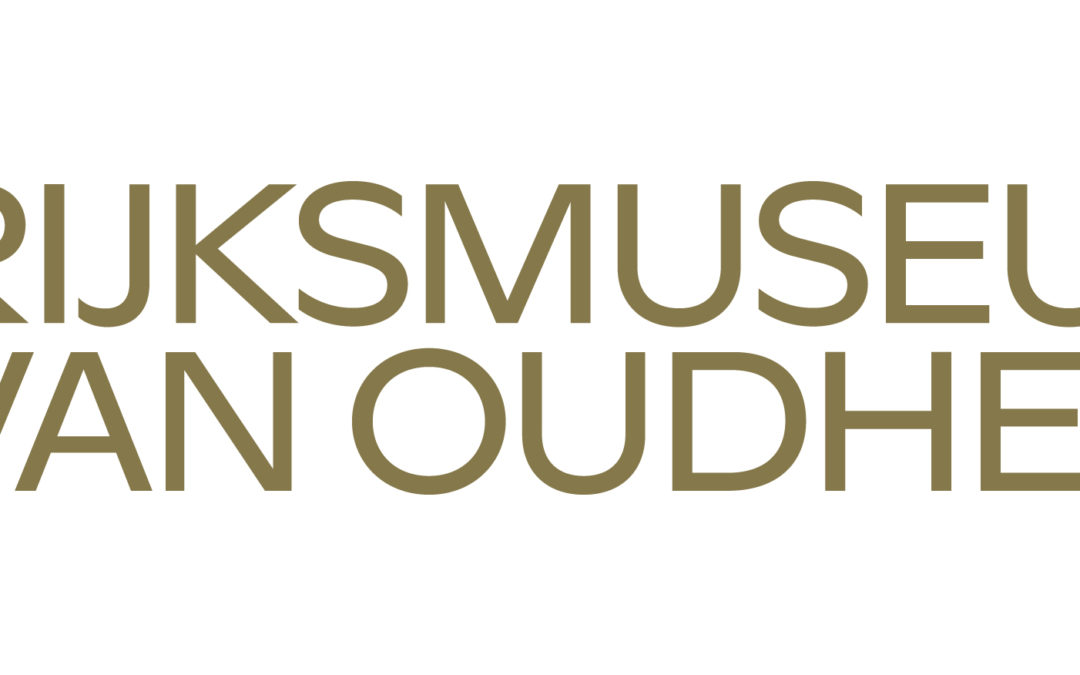 Series of 3 lectures that took place in Rijksmuseum van Oudheden – RMO – Leiden. Dr. Karène Sanchez Summerer and Dr. Sary Zananiri, discussed the Dutch photographer Frank Scholten, who made thousands of photographs during his trip to Palestine in 1921-1923. In addition, they talked about the École Biblique and how this institution has collected pictures of ‘Biblical Palestine’. They were followed by Mathilde Sigalas. She discussed the role that Western institutions have played in realising Western archaeological interests in Palestine. The lectures were concluded by Dr. Sarah Irving, who talked about the role that Palestinian Christians have played in forming archaeological institutions in Palestine during the Mandate years. 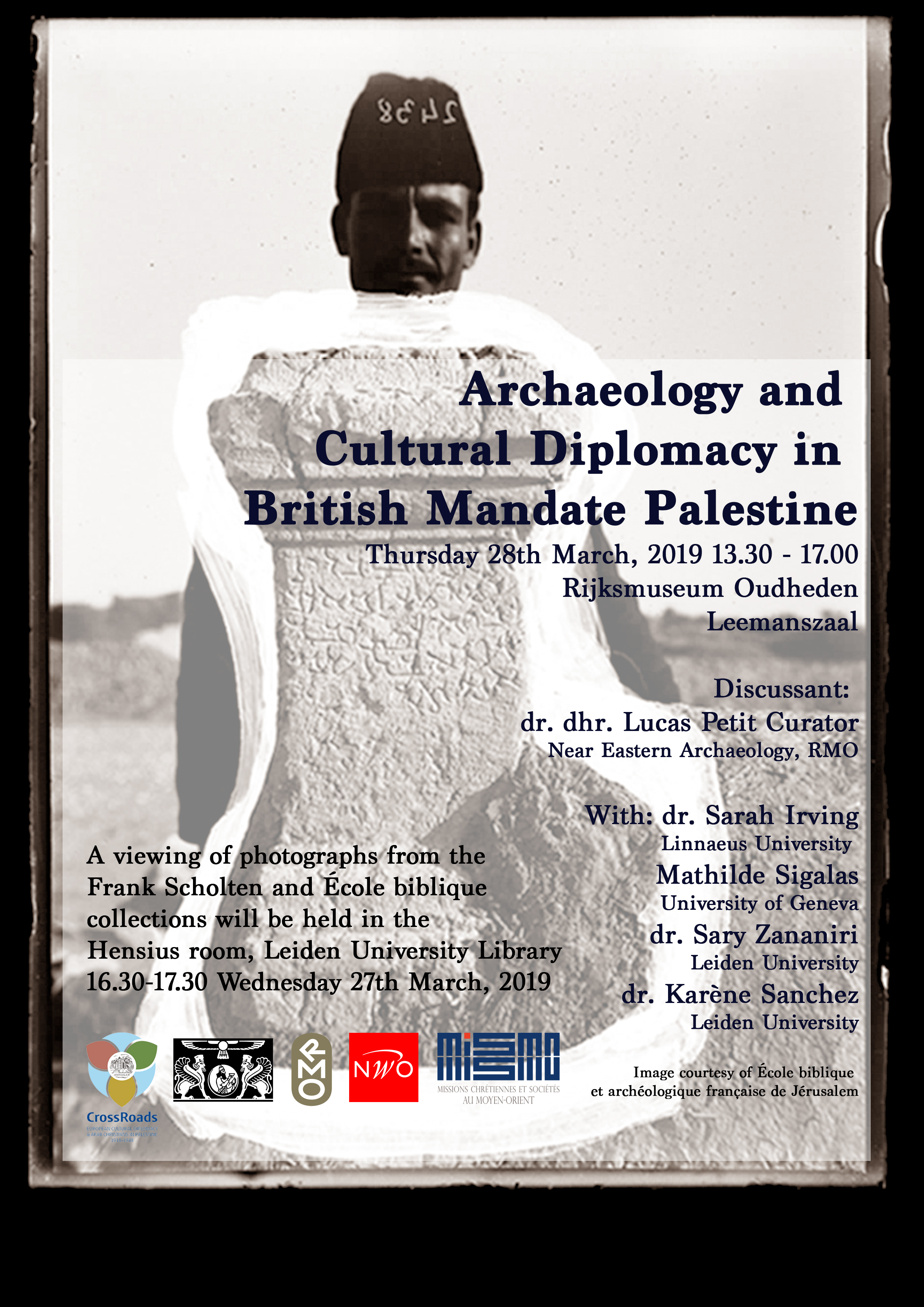