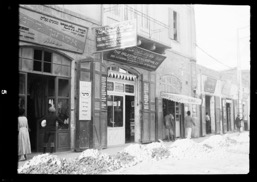 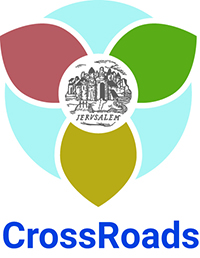 Language teaching and learning was crucial to European national and individual enterprises in the Levant, and ‘Oriental languages’ teachers (as they were termed prior to WW2) were fundamental in these processes. European state nationalisms influenced and increasingly competed with one another by promoting their language and culture abroad, via both private and governmental actors. In parallel, learning Arabic became more prominent. Language was at the heart of the cultural agendas of transnational religious actor (the Vatican, for example, supported the Arabic language of indigenous Christian communities, with the creation, in 1917, of the Pontifical Oriental Institute and the Congregation for the Oriental communities) as a tool and a marker of identity.  The first half of the 20th century also corresponded to the emergence of new media; language was thought of as a cultural product to be exported via these new media and via and into new cultural spaces, such as cafés, theatres, cabarets and cinemas.

There remain, however, many blind spots in the history of linguistic thought and practices, including the forgotten or neglected voices of Arabic learning and teaching in Europe. This workshop aims at revisiting this aspect of linguistic encounter, its vision, profiles, priorities, trajectories and practices: