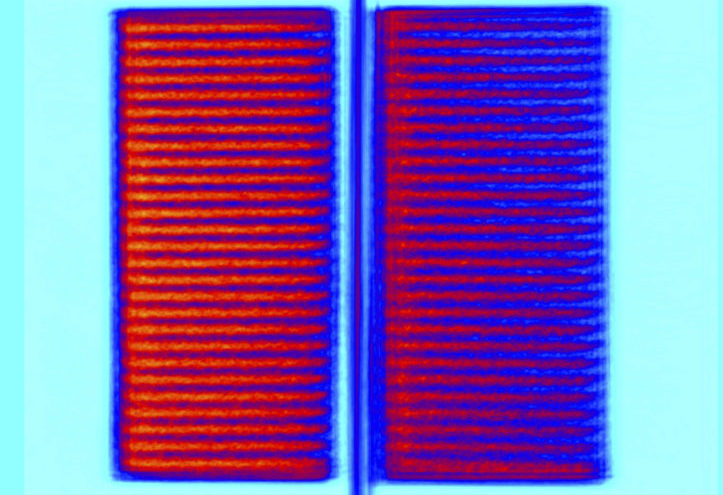 Karène Sanchez Summerer and Sary Zananiri of the CrossRoads team will be attending the Autumn School “Islamic and Middle Eastern Studies in the Digital Age” at Utrecht University from 28 – 31 October 2019.

About the Autumn School:

In 2012, the noted scholar of literature and digital humanist Jerome McGann wrote than “traditional programs are graduating Ph.D. students with no programmatic training in the tools and resources that have already become a regular part of their scholarly and educational lives… If our curricula and students are to be taken seriously in a globally digitized world, our undergraduate and graduate programs of study will have to be critically re-examined and redesigned” (McGann, 2012: 65). Despite such prophetic calls, study programmes in Islamic and Middle Eastern Studies have been slow to take up the challenge of reflecting on the ongoing shift to studying digital phenomena and to the digitization of research tools. The NISIS Autum School 2019 addresses these issues heads-on, by showcasing senior scholars of Islamic and Middle Eastern Studies who have made digital methods a cornerstone of their research, and by inviting contributors to reflect on the digital dimension of their work. Topics to be addressed will include: fieldwork on the internet (digital Islam, online fatwas, Middle Eastern and Arabic websites, etc.); the analysis of Muslim digital networks; authority, gender and diversity in Muslim digital environments; technical aspects of doing research in the digital age (OA publishing and data management); the rise of Islamicate Digital Humanities (including a workshop introduction to some basic programming tools and web-based portals); and more. 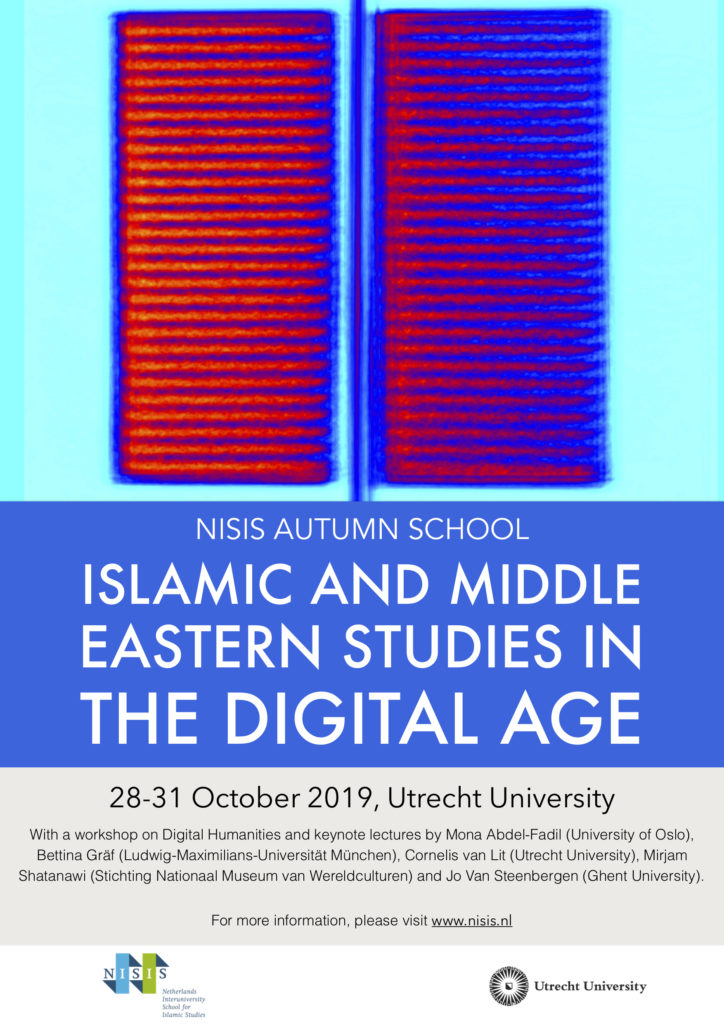