Frank Scholten to show at Mawjoudin in Tunis 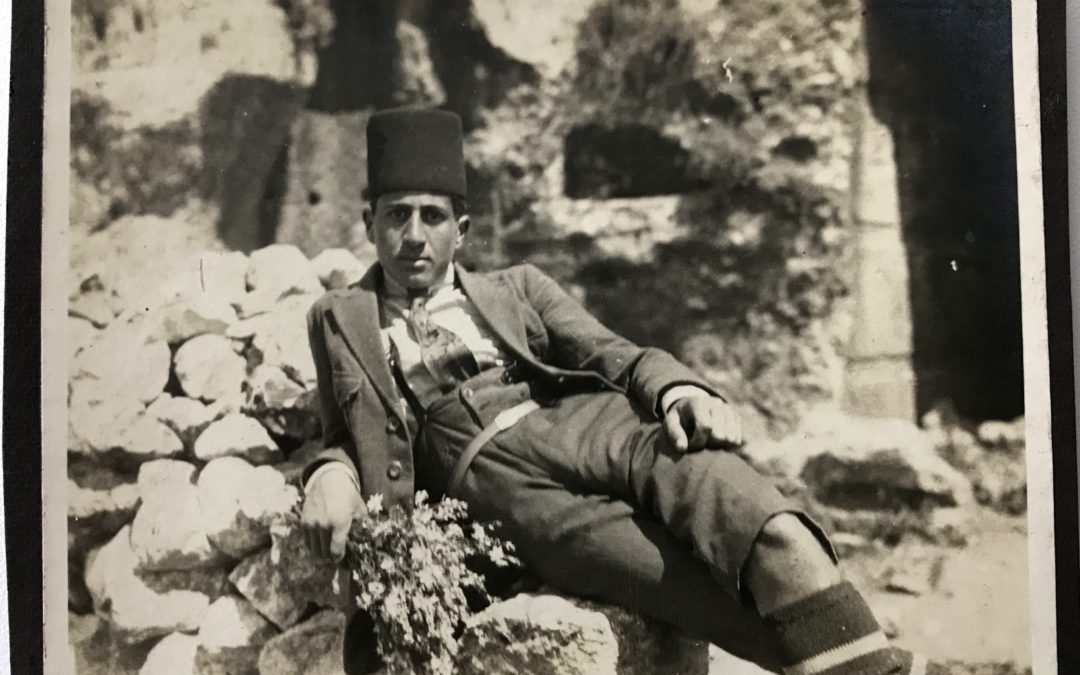 Three posters detailing elements of the queer aspects of  Frank Scholten’s work will part of an exhibition in Tunisia organised by the Mawjoudin Queer Film Festival.  They will be on display from 20th to 23rd March, 2020.  The posters detail Frank Scholten’s art historical influences, the transnational queer networks linking Europe and Palestine and the ways in which he queered biblical narrative in reference to his academic contemporaries researching sexuality.  Included within the posters are the photographs that Scholten took himself as well as images he collected and texts annotating the complexities of artistic process. 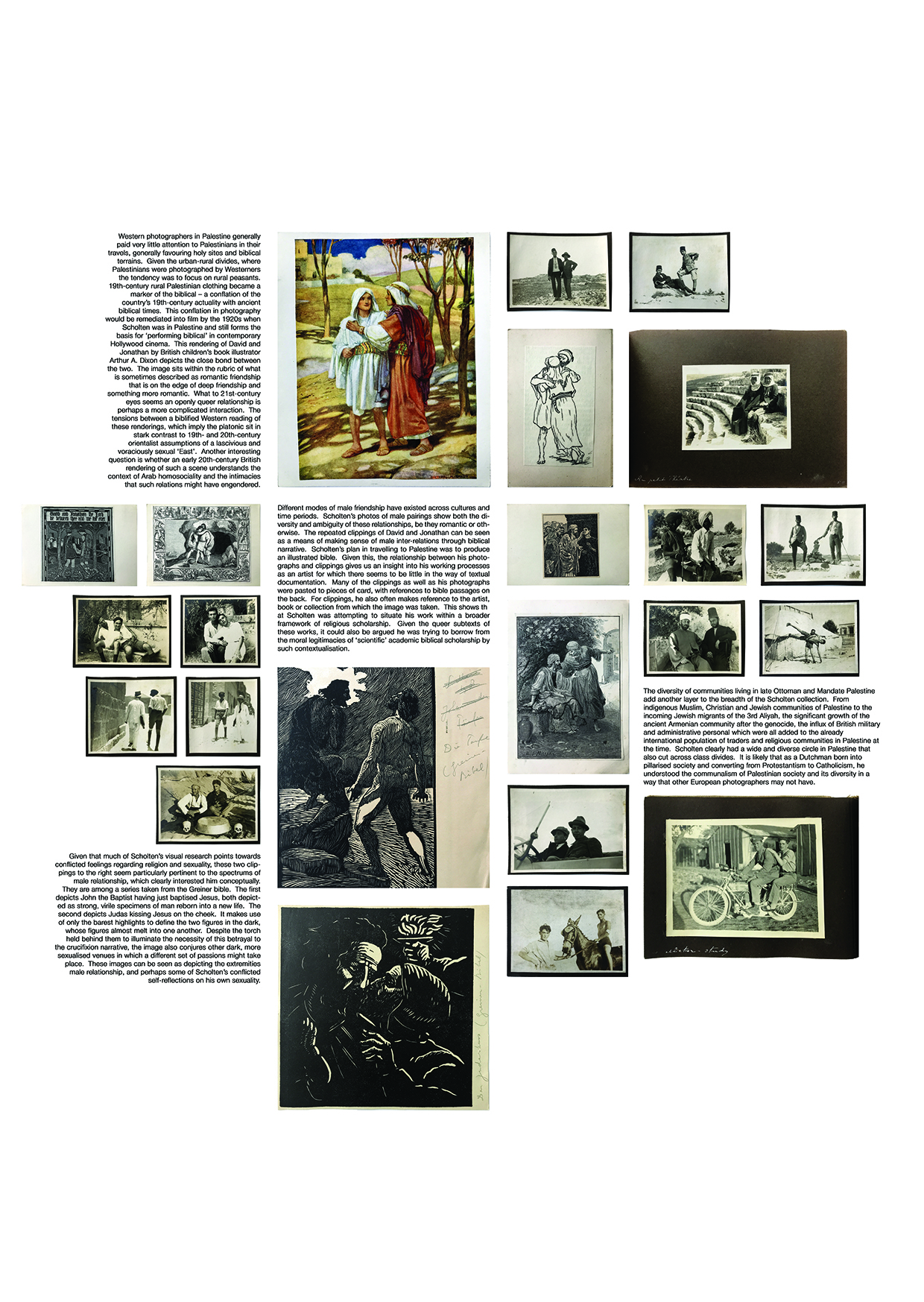