Conference: People, Cultures, Ideas and Religion within and across Empires 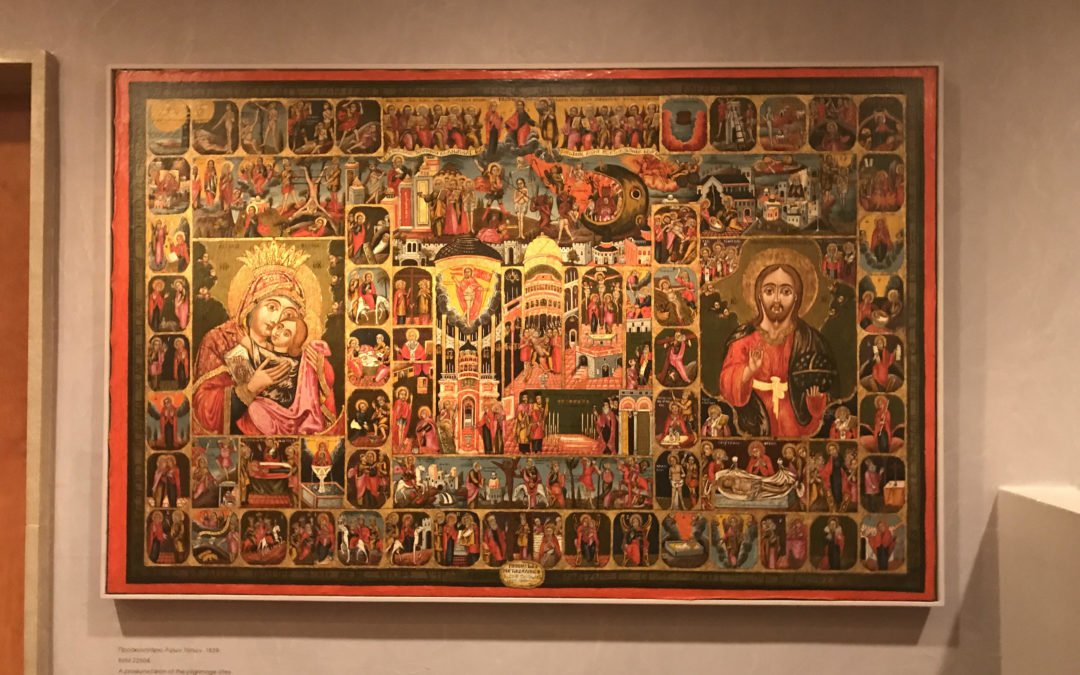 CrossRoads’ Karène Sanchez Summerer and Sary Zananiri will attend the international conference People, Cultures, Ideas and Religion within and across empires: Mobility in the Eastern Mediterranean in the axis Asia Minor, Cyprus, Egypt, 19th-20th centuries. Current and New Approaches, organized by the Department of Turkish and Middle Eastern Studies of the University of Cyprus and the Cyprus Institute. The Conference will be held in Nicosia 9-10 of April, 2021.

Karène Sanchez Summerer will be presenting ‘A ‘liquid continent between’ contention and connection? For a connected history of mobility in the Eastern Mediterranean’.

Sary Zananiri will be presenting “Meeting the Market and Marking the Meeting: Orthodox Networks and Palestinian Art as Cultural Diplomacy“.

Communication and mobility, so central to Mediterranean history, were crucial to the spread of people, cultures, ideas and religions in the axis of Asia Minor, Cyprus, Egypt in the modern era and especially during the 19th and 20th centuries. These three areas of the Eastern Mediterranean served as central stages of these cultural and economic flows based on their long historical connection in commerce, religion, refugee crises, uprisings, and education. Moreover, the above-mentioned axis among these three important areas played an important role within the frame of the newly established situation in the region, in a period when the Ottoman Empire was losing territories, Egypt was becoming independent under direct British influence, and Cyprus was effectively a colony of the British Empire. During this period the tights between the three areas underwent significant changes. Asia Minor remained part of the Ottoman Empire and therefore a foreign state causing certain bonds to be loosen or cut off. On the other hand, relationships between Cyprus and Egypt where becoming stronger due to British policies and with the establishment in Egypt of Greek and Cypriot communities and associations (Greek Community of Alexandria 1843, the Cypriot Brotherhood 1873 and the Minor Asia association 1913). The establishment of these communities and associations has its base mainly on financial factors, as well as on the wars of the period.

Recent scholarship on Mediterranean economic and cultural history has emphasized the sea as a medium of ‘connectivity’ over a highly fragmented space, bringing peoples, goods, languages, and ideas into contact with one another. Not that this implies unity or homogeneity: such contacts were often unstable and shifting, violent or conflictual, reinforcing distinct identities along national, religious, ethnic, and linguistic lines, and were inflected by local circumstances. But they nonetheless occasioned an exposure to, engagement with, and/or accommodation to the practices of others, which left their mark in a variety of ways. 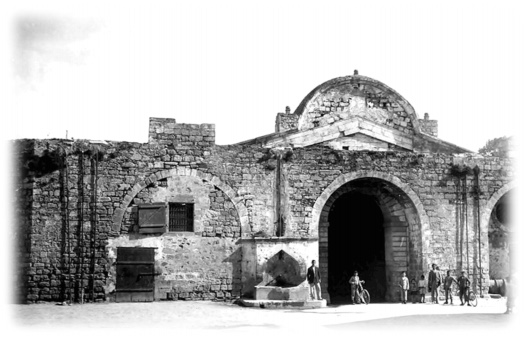