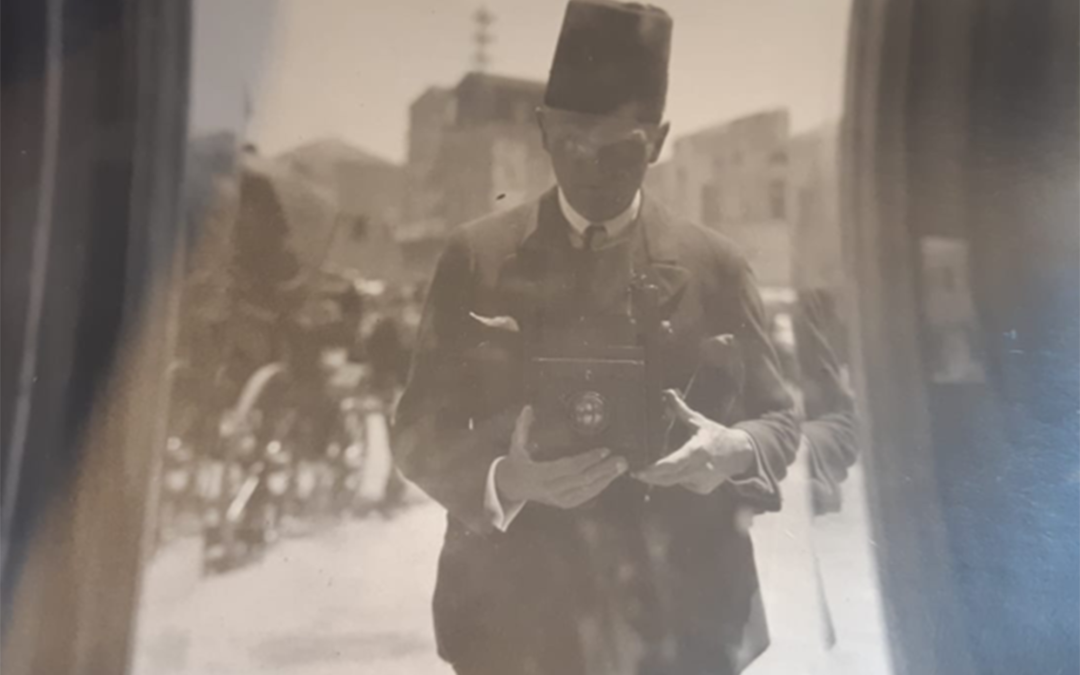 CrossRoads is happy to announce the release of our short documentary ‘Frank Scholten – Photographing Palestine‘. Frank Scholten was a Dutch photographer who travelled through Palestine from 1921-23. His extensive collection of photos numbers upwards of 20,000 images, very few of which have been publicly seen. CrossRoads is actively working on the Frank Scholten uncatalogued collection. This film is a first introduction to the man and his work. A Dutch language version of the film can be seen as part of the special Frank Scholten exhibition Archaeology and Tourism in the ‘Holy Land’ at the National Museum of Antiquities in Leiden, until October 4, 2020.