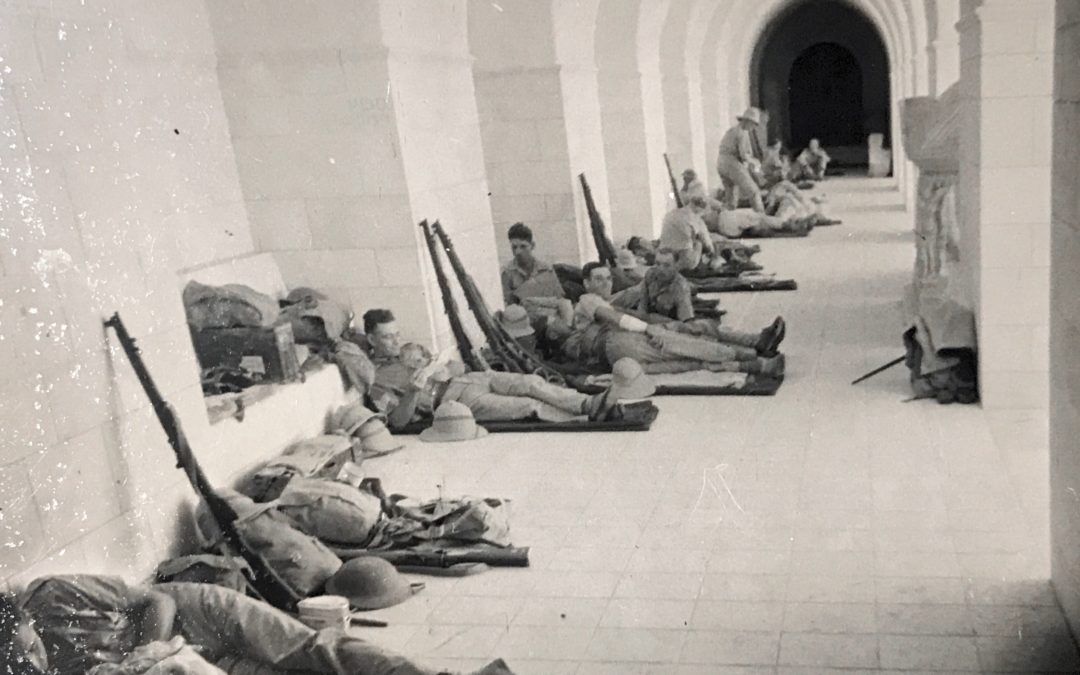 Sary Zananiri will be part of the online panel discussion ‘Doing Archaeology in Mandate Jerusalem’ organised by The RD Milns Antiquities Museum on Wednesday 16 June 2021 at 10:30 UTC+02.

To mark the end of the RD Milns Antiquities Museum’s exhibition “Contested Histories: Photographs from Mandate Palestine in the JH Iliffe Collection”, join a panel of international scholars as they consider the unique intersection of archaeology, culture and politics in Jerusalem’s historic Sheikh Jarrah, and the influence of history and archaeology on modern Palestine.

Sarah Irving is a scholar of the history of Ottoman and Mandate Palestine. She is currently a Leverhulme early career fellow at Edge Hill University and Editor of the journal Contemporary Levant (CBRL).

Mathilde Sigalas researches archaeology and diplomacy in Palestine and Iraq after the First World War. She is completing her PhD at the Department of General History at the University of Geneva.

Sary Zananiri is a researcher exploring photography and visual culture in Palestine, and in particular the way photography of Palestine is consumed in the West. He is a postdoctoral fellow at Leiden University and at the Netherlands Institute for the Near East (NINO).