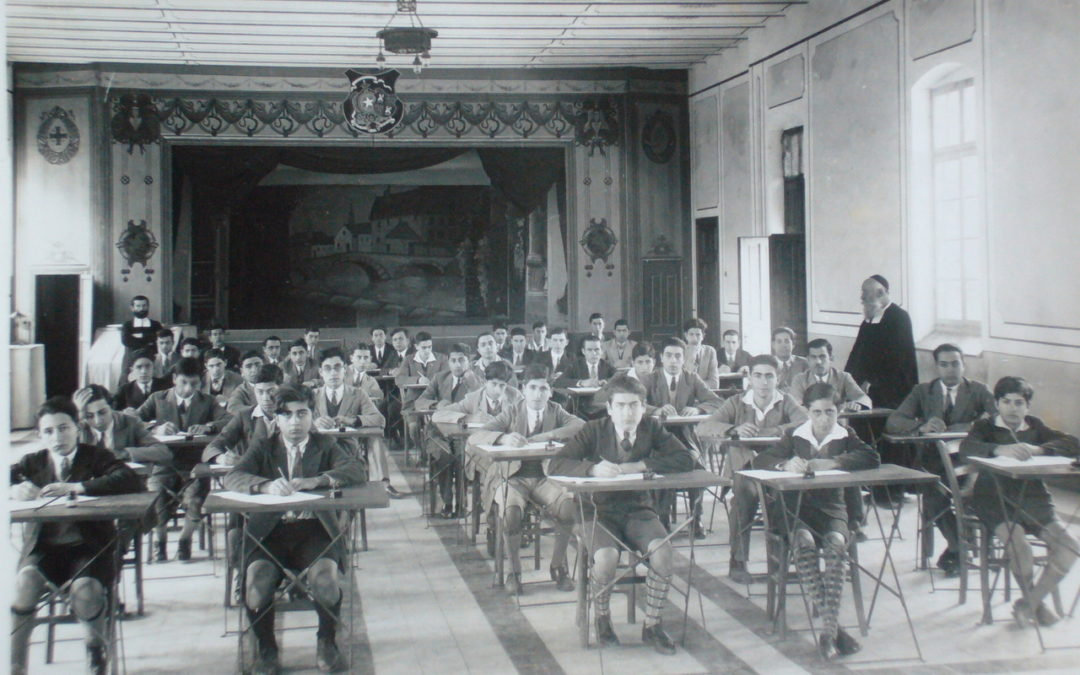 Karène Sanchez Summerer participated to the International Congress GIS on Middle East studies that ook place at Aix Marseille University from 28 June to 2 July 2021. The panel ‘The Other in Terra Sanctae?’ investigated the traces of “Christians’” keen interest in (re)settlement in late Ottoman Palestine from the second half of the 19th century  and the resulting creeping colonisation that anticipated the British Mandate. The panel revisited the schools as tangible catalysts of a project for cultural, economic and political colonisation in a political and inter-faith space during a process of identity construction, as a place where, in its relations with the Ottoman authority, the Arab nation, the neighbouring states, the Zionist institutions and finally the colonial powers, its relationship with the Other was constantly redefined. The panel also considered these places as part of an heritage policy.