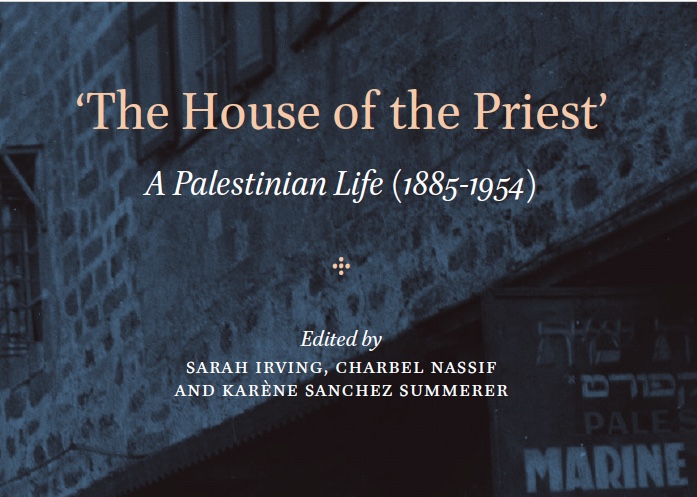 Karène Sanchez Summerer is publishing a new volume together with Sarah Irving and Charbel Nassif entitled ‘The House of the Priest’ – A Palestinian Life (1885–1954) with BRILL! The volume is number 7 in the series Christians and Jews in Muslim Societies.

‘The House of the Priest’ presents and discusses the hitherto unpublished and untranslated memoirs of Niqula Khoury, a senior member of the Orthodox Church and Arab nationalist in late Ottoman and British Mandate Palestine. It discusses the complicated relationships between language, religion, diplomacy and identity in the Middle East in the interwar period. This original annotated translation and accompanying articles provide a thorough explication of Khoury’s memoirs and their significance for the social, political and religious histories of twentieth-century Palestine and Arab relations with the Greek Orthodox church. Khoury played a major role in these dynamics as a leading member of the fight for Arab presence in the Greek-dominated clergy, and for an independent Palestine, travelling in 1937 to Eastern Europe and the League of Nations on behalf of the national movement. 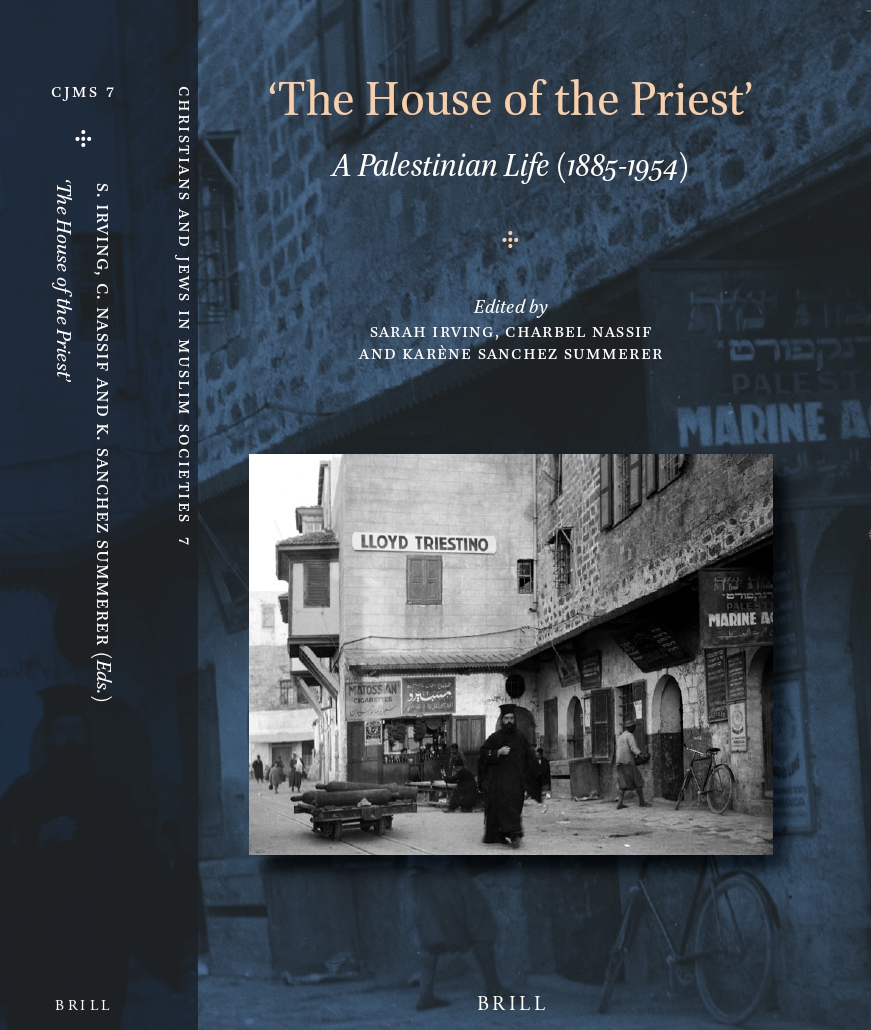